Me, Myself and Miss Tea


This weekend I packed up the truck and headed off solo to a horse show in Carman. I had shown there before when I was a teenager and had lived close to the area. Now, 20 years later I was excited to give it a go. There were enough English classes to make it worth it, so why not? On first arriving and unloading, we were greeted by giant, jingly heavy horses and carts -- something Miss Tea has never seen before. 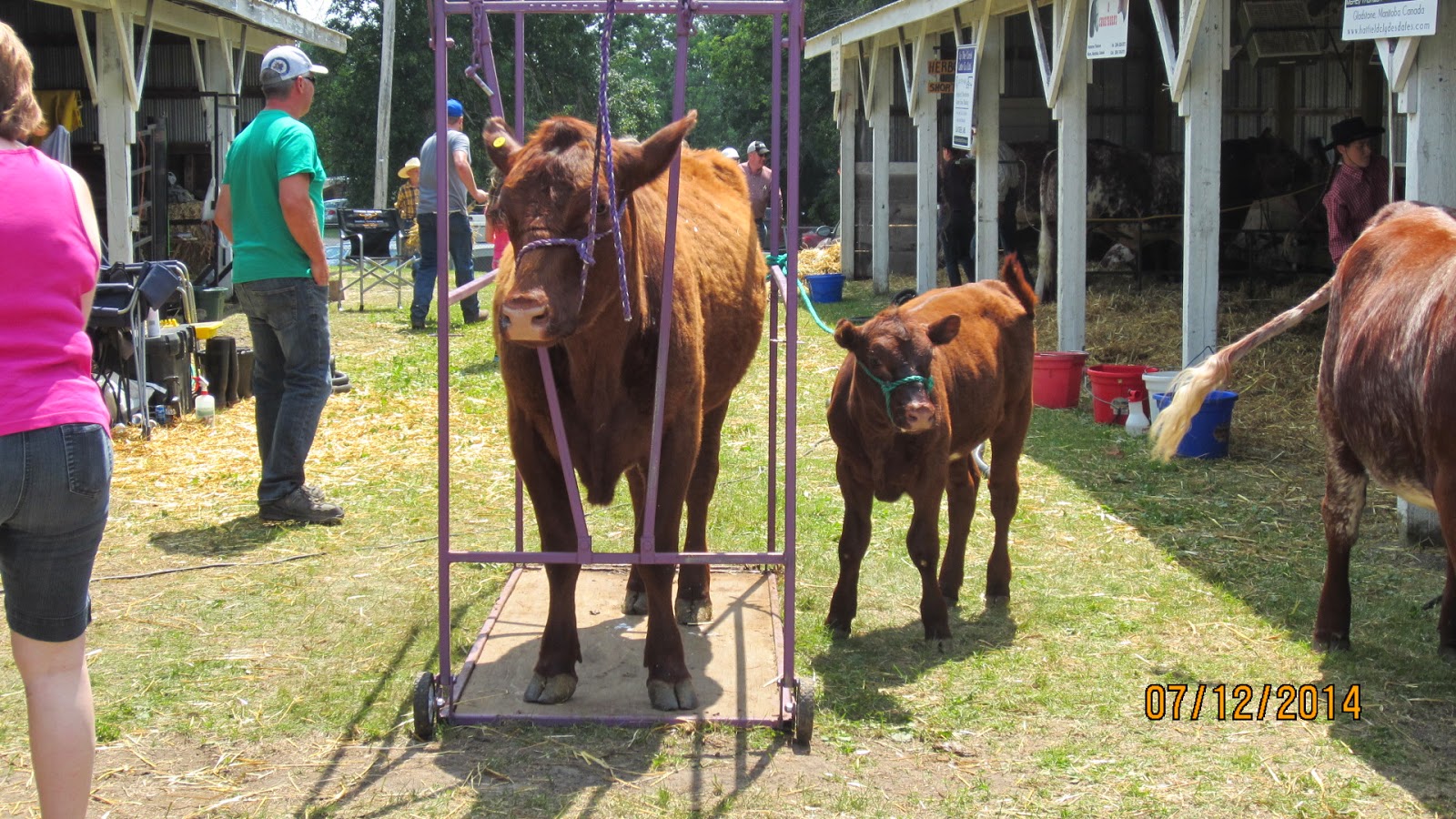 Then down the road in search of our box stall, many, many cows. 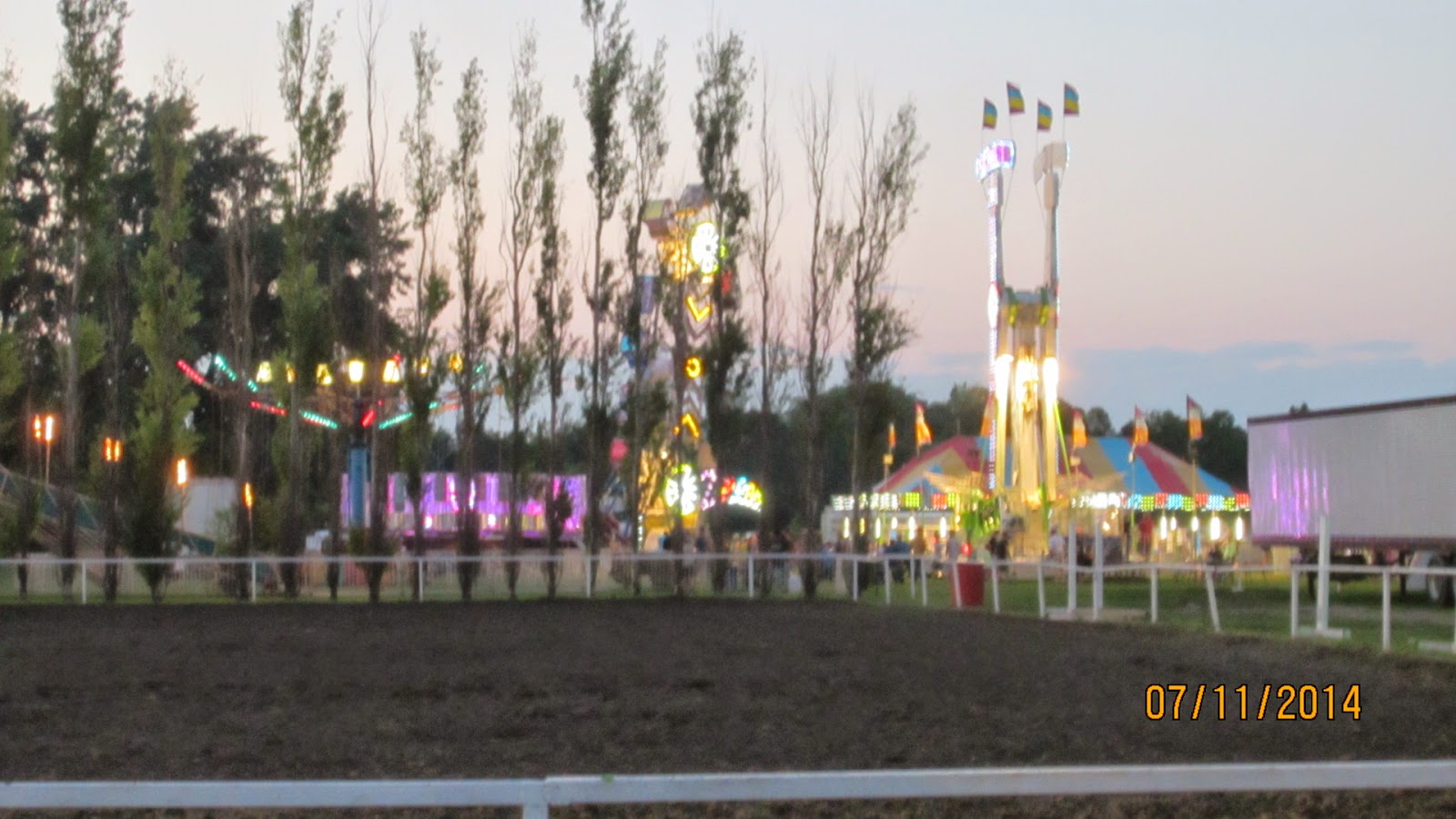 Her eyes were pretty bugged out, but she was still okay. Finally arrived at the horse barns and had a nice look at the show arena...
Yup, full-on Ex right there. No sweat. 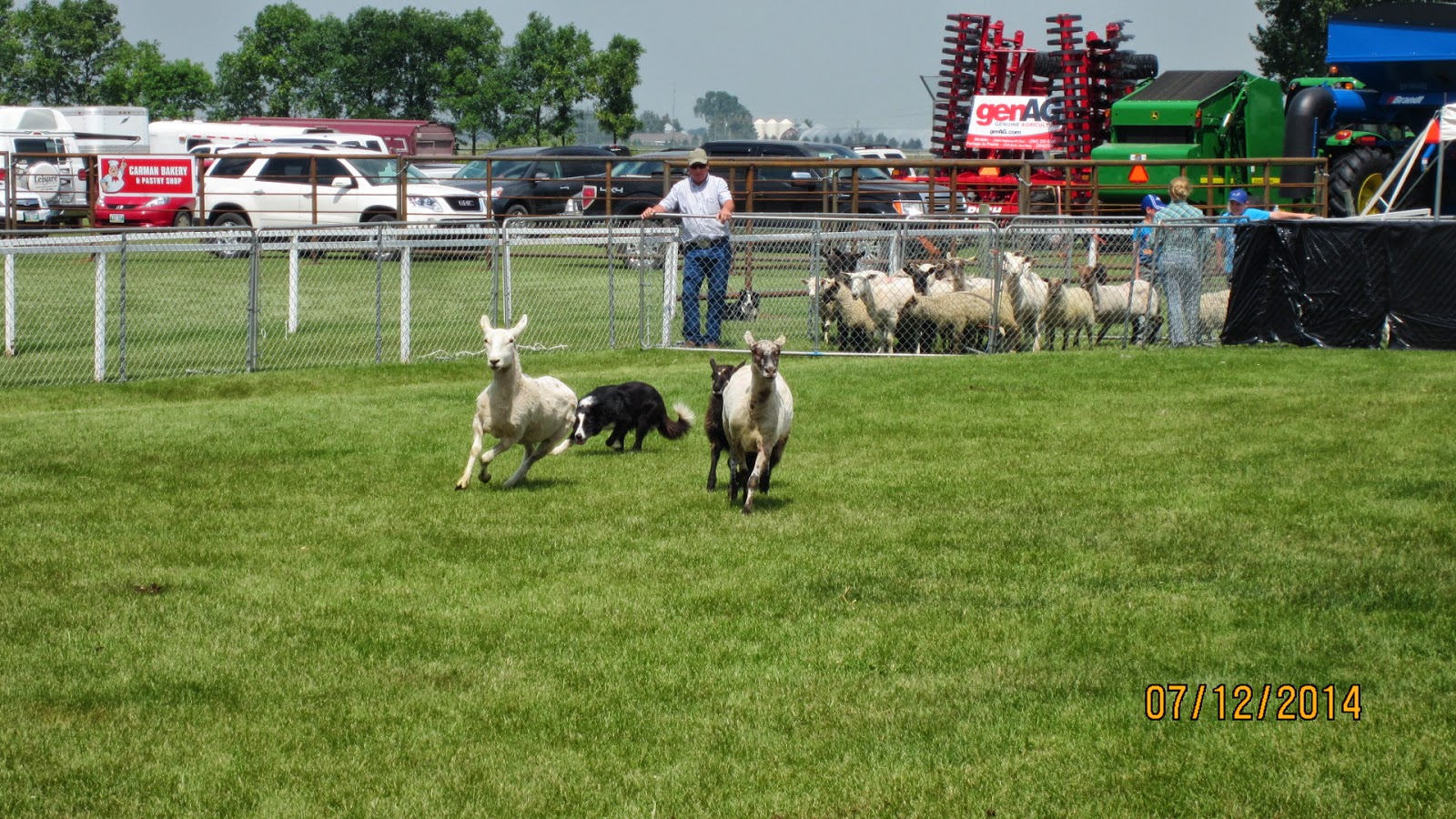 It was a noisy night, but I managed to get a few hours sleep eventually. Show day was fantastic. Miss Tea handled everything surprisingly well and the best part is---WE MADE IT THROUGH THE WHOLE JUMPING COURSE! Twice. Cross rails went beautifully, except for one refusal that was really just a spook at the puddle of water in front of the jump.
Next was 2'6" jumper class and she was amazing! The sheep didn't even stop us when they made an appearance right beside us during our round.
Overall I had a great time. This venturing off on my own isn't so scary after all :) I love my horse! 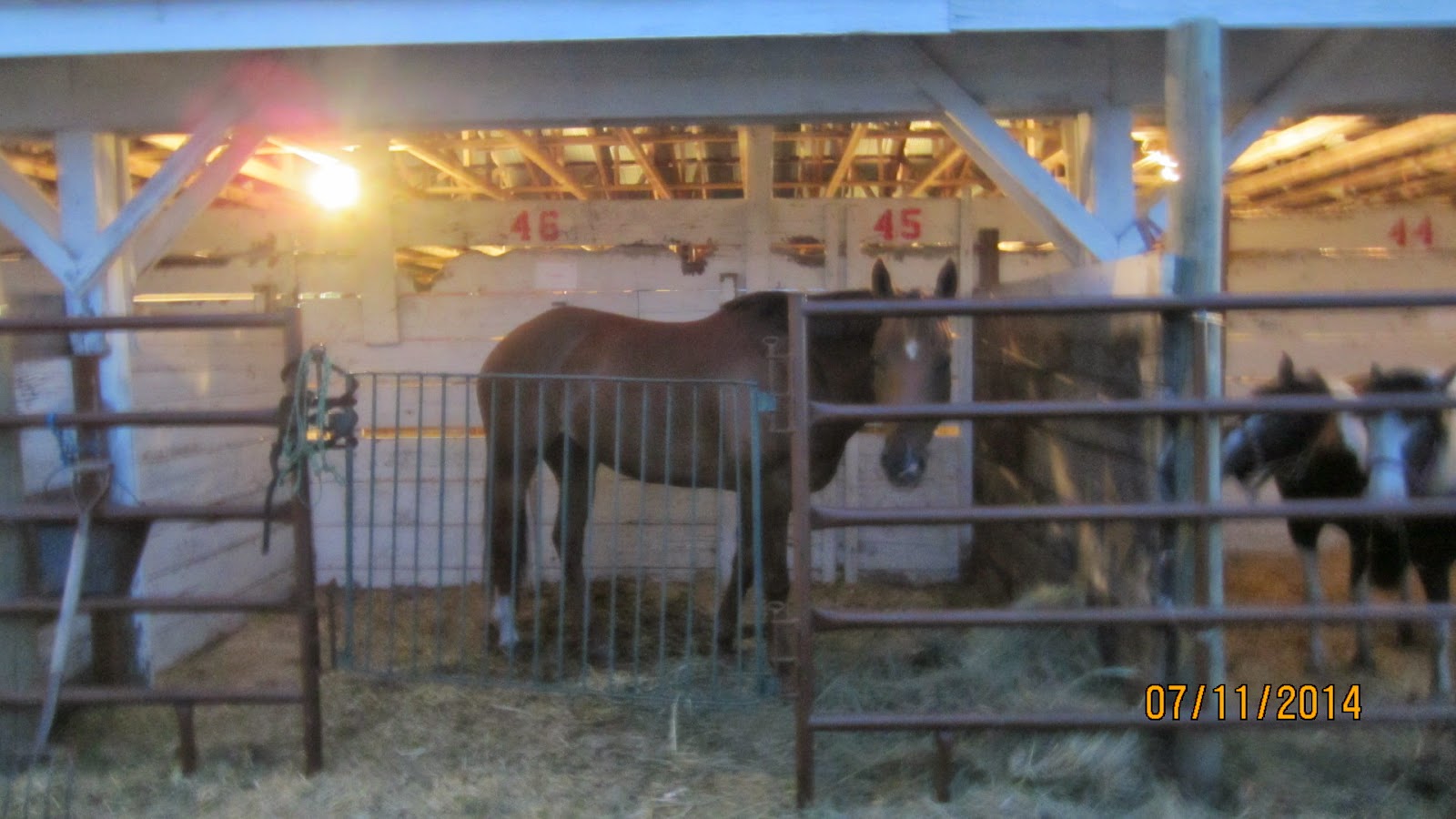